Back to Blog Posts
Prev Next

Essential Electrical Upgrades to Make Before Selling Your Home

Essential Electrical Upgrades to Make Before Selling Your Home

When a homeowner decides to sell their home, they're taking a huge step. No one wants to get less than their house is worth, yet valuations tend to undervalue houses for the smallest issues. While things like replacing a roof or rebuilding an entire room may be expensive and time-consuming, electrical issues can be sorted out pretty efficiently once you have a professional electrician to rely on. A few small upgrades can significantly increase a home's value and give a seller an advantage over other properties. Here, we'll look at a few of the most cost-effective and easy electrical upgrades you can consider before selling your Charlotte home.

Most newer homes come with three-prong (grounded) outlets, but older homes may be different. A vast majority of households didn't start using grounded plugs as a standard until the 1960s. Three-prong plugs tend to be safer than their two-pronged counterparts. If you've ever plugged into a two-prong plug, you may notice the outlet sparking or popping as you insert the plug. This arcing can be dangerous and potentially cause fires in older homes. Some appliances don't even come with two-prong pins anymore, and you need a three-prong outlet to plug any of them in. You can get an adapter, of course, but these have their own potential issues.

Upgrading from a two-prong to a three-prong plug isn't expensive. You could potentially perform upgrades across your entire home with a few simple fixes to the internal wiring, such as running a ground wire. Your Charlotte electrician would be able to guide you in the most effective way to approach this problem.

Another innovation in electrical technology is the ground-fault circuit interrupter (GFCI). GFCIs are typically used to prevent electrical shock. In newer homes, GFCIs are usually installed where there is moisture or a chance of electrical shock due to spilled water. They're found in washing rooms, basements, baths, and kitchens. If your home doesn't have GFCIs, the wiring in those locations may lead to the risk of electrocution for the new owners. Upgrading those outlets to the GFCI standard is a simple process and allows your home to command more value on the market as a result.

In small homes, there's usually enough electrical outlet coverage to supply all major appliances and devices. However, as homes get bigger, there seems to be more space between each installed outlet. In older homes, where outlets were installed when needed, there may be vast areas without a place to plug in an appliance. If you suspect that your home may not have enough outlets, putting a few more in would raise the convenience level for potential buyers. Consider installing at least two per room, and place them in locations that make them easy to use for the new owners.

In older homes, like those dating back to the early twentieth century and before, the wiring might look strange to someone used to modern lights and power. Old wiring like this is known as knob-and-tube (K&T) wiring. While some of the K&T wiring setups are still sound and deliver consistent power, they don't have the modern safeguards built into them to prevent shocks and electrical fires. Aluminum wiring came into vogue around the 60s, and these are safer than K&T wiring but still not as safe as modern power supply schemes. Rewiring your Charlotte home before you sell it guarantees that the new owners won't have to worry about shorting electricals and potential fires.

The circuit breaker panel is a safety device that helps to prevent damage to appliances from high voltage surges. While you can bypass your circuit breaker box, all wiring should run through it. Unfortunately, older breaker panels may have a lot of problems. Individual sections may be damaged or missing altogether. Suppose you have an incredibly ancient circuit breaker panel. In that case, you might not be able to accommodate your current wiring or any upgrades since the panel wasn't designed to handle that volume of power passing through it. Replacing a breaker may be a good idea if yours is old or can't deal with the building's current supply needs. It'll also make for a great highlight when your realtor's showing off the house.

Older fixtures can add to the decor and ambiance of a place, but they could also be a fire hazard. Many of these old lighting fixtures have damaged wiring inside them that could heat the wood around them and lead to a fire. Updating these light fixtures can sometimes be done without impacting the aesthetics. Modern fixtures may not have the same sort of retro vibe to them, so you should consult your electrician on whether the original fixtures can be upgraded with new safeguards.

Some homes don't have enough light coverage for their space. This lack of coverage might be because, in the initial installation, the electricians may have miscalculated the space. Alternatively, this might just be due to using low-wattage lights in certain areas. LED lights could fix all of these problems while keeping your electrical bill down. The buyers are likely to be impressed at your dedication to environmental conservation since LEDs are a green technology.

Choosing a Skilled Electrician Is Your Best Option

When you're doing renovations pre-sale, it's possible to do most of it on your own, without any added help. The exception to this rule is electrical installations. Electricity can be a tricky thing to deal with, and one wrong move could mean severe shock and possible loss of life. If you need to get electrical upgrades done on your Charlotte home before you sell it, seek a professional who's trained to do this work. Not only will you prevent potential electrocution, but you can rest assured that you'll get quality work done.

Bobby Lynn is the Owner of LiveWire Electrical, a fully licensed and insured residential electrical company serving Charlotte, NC and surrounding areas. Bobby has been in the electrical industry for over 20 years and has a vast knowledge of all things electrical. Learn more about LiveWire's services here. 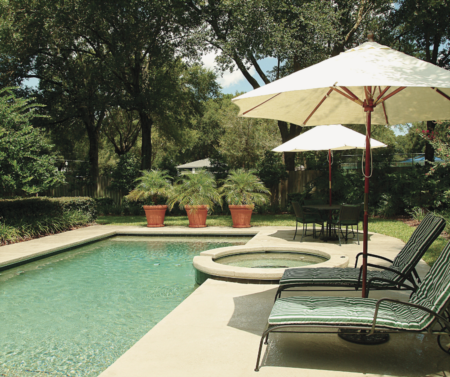 4 Design Ideas to Create the Pool of Your Dreams

Finding the perfect design pool to fit your preferences can be difficult. To help you get started, here are some design ideas to create the pool of ...Read More 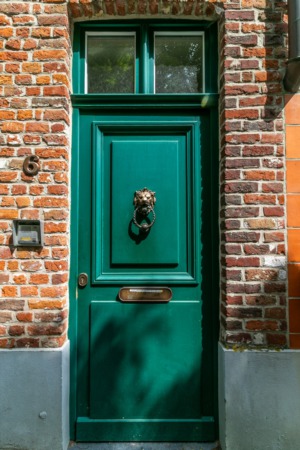 When You Should Replace Doors & Windows 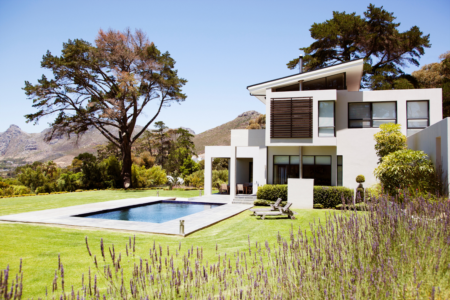 Modern Design Ideas for Your Home

Have a Question or Want a Free Market Report?

Contact Us
Questions? We're Here to Help
Recently From Our Blog 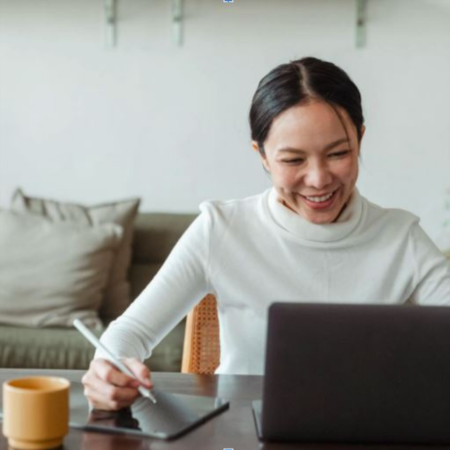 How to Start a Business and Move 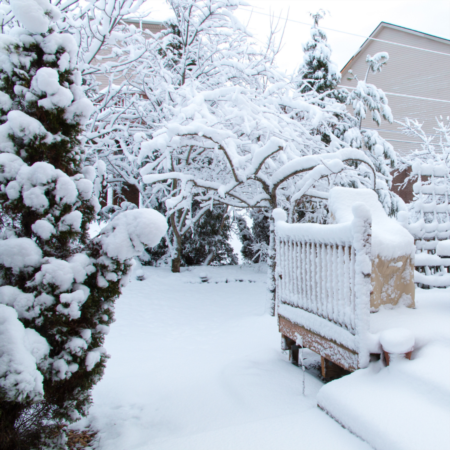 Tips for Winter-Proofing Your Patio

Have a Question or Want a Free Market Report?